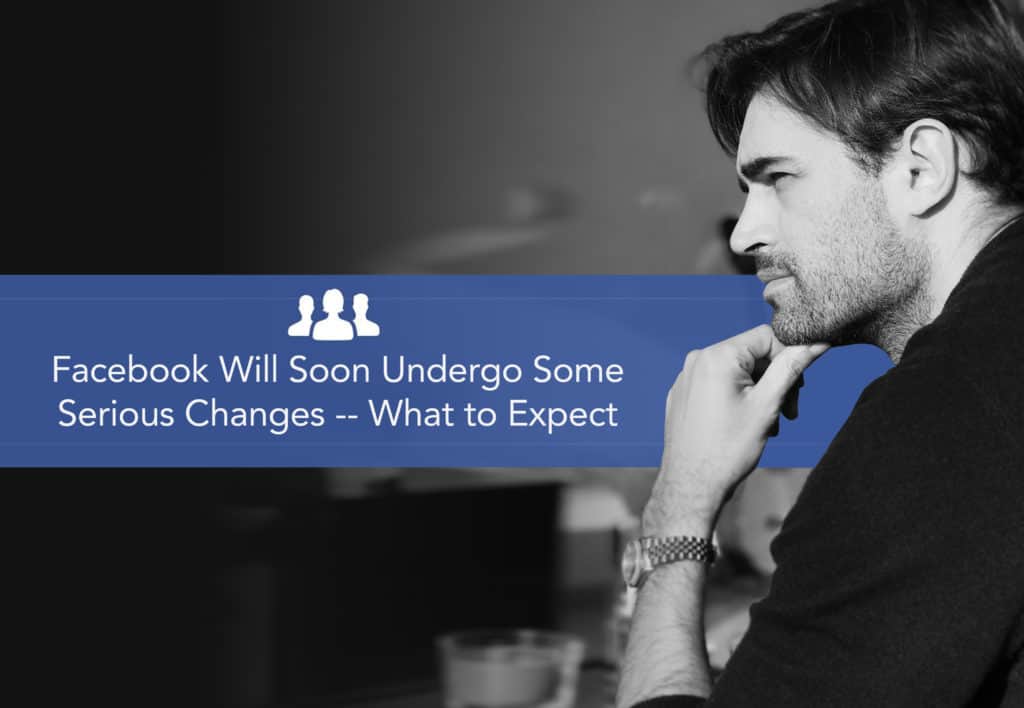 [tweetthis twitter_handles=”@1alexkhan”]Changes, changes, changes on FB, what you need to know for now about it. Read here: [/tweetthis]