Alex is a social media pro who we've had speak on our stages for the last three years. He's always rated very highly by our attendees as they take away relevant and actionable ideas they can apply to their businesses.

I’ve had the honor to welcome Alex Khan on stage 4 times, in 3 different countries, within the past couple of years. Why? Because he is a great professional, a very experienced public speaker and, most importantly, a nice guy who cares about his audience.

Thanks to the professional support by Alex Khan our return on ad spend has multiplied on facebook and Instagram. We appreciate the extensive consultation and looking forward to long-lasting collaboration.

GET THE FREE REPORT NOW VIA EMAIL

WHO IS ALEX KHAN

Alex Khan is a serial entrepreneur, keynote speaker and with 15 years of experience one of Germanys first social media experts. He is also CEO of social media agency Attractive Media.

As early as 2005, he was running one of the first social networks in Germany. Since then he has founded Germany’s largest professional modeling community and the first mobile marketplace for fashion.

With the help of social media, his last company sold over 150,000 products in the first two years. Alex and his agency have worked with Red Bull, OPI, WELLA, ghd hair, SKY, New Flag, and VIA, among 50 other companies. His focus lies on the creation of a uniform social media strategy and performance ads and he recently became one of facebook´s marketing partners.

A total of 350,000 people follow Alex Khan on his social media channels and he gives lectures about online marketing, digital branding and social media at Macromedia University in Munich. His hashtag #WeKhan reached 13 million people with 100 million impression in its first 90 days. 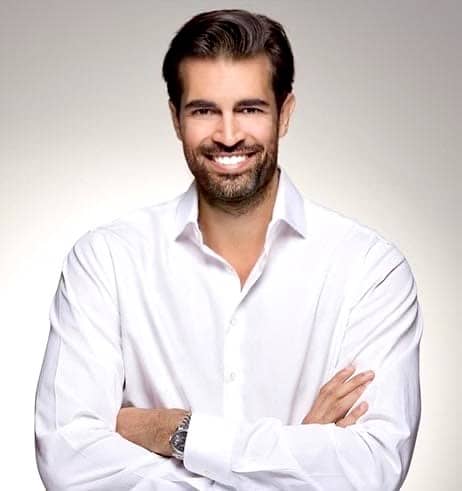 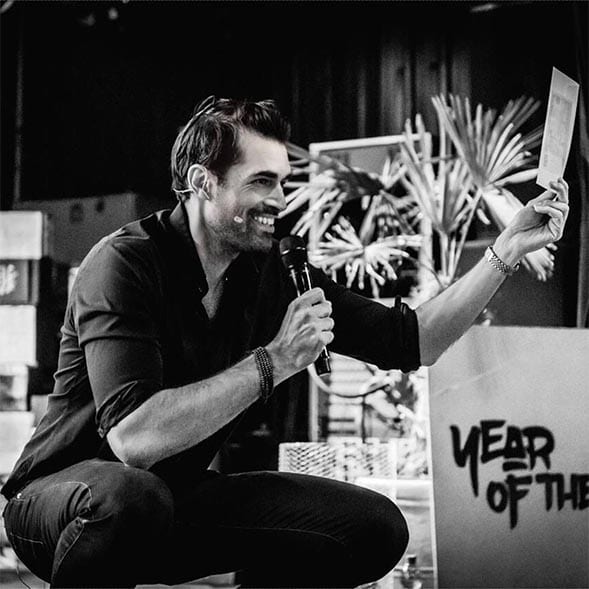 Events where Alex is speaking (JAN-MAR): 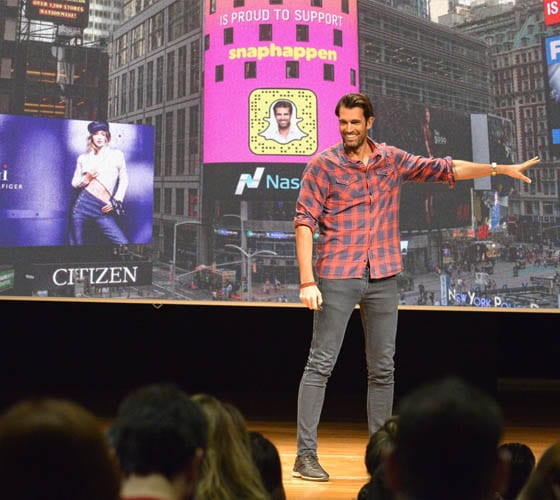 LAST CHANCE: GET THE TOP 3 SOCIAL MEDIA TRENDS IN 2020

WE SEND YOU OUR FREE REPORT VIA EMAIL NOW

HOW CAN I HELP YOU?