As far as I’ve observed, most of the time, users on Periscope often assume that the only way you can grow your followers is through live streaming. However, in reality, it goes both ways – streaming a video and watching one from another user. Except there’s a catch, you have to engage when you watch and not just literally watch. And the best way to engage is to post a comment directly. To clear things up, continue reading: 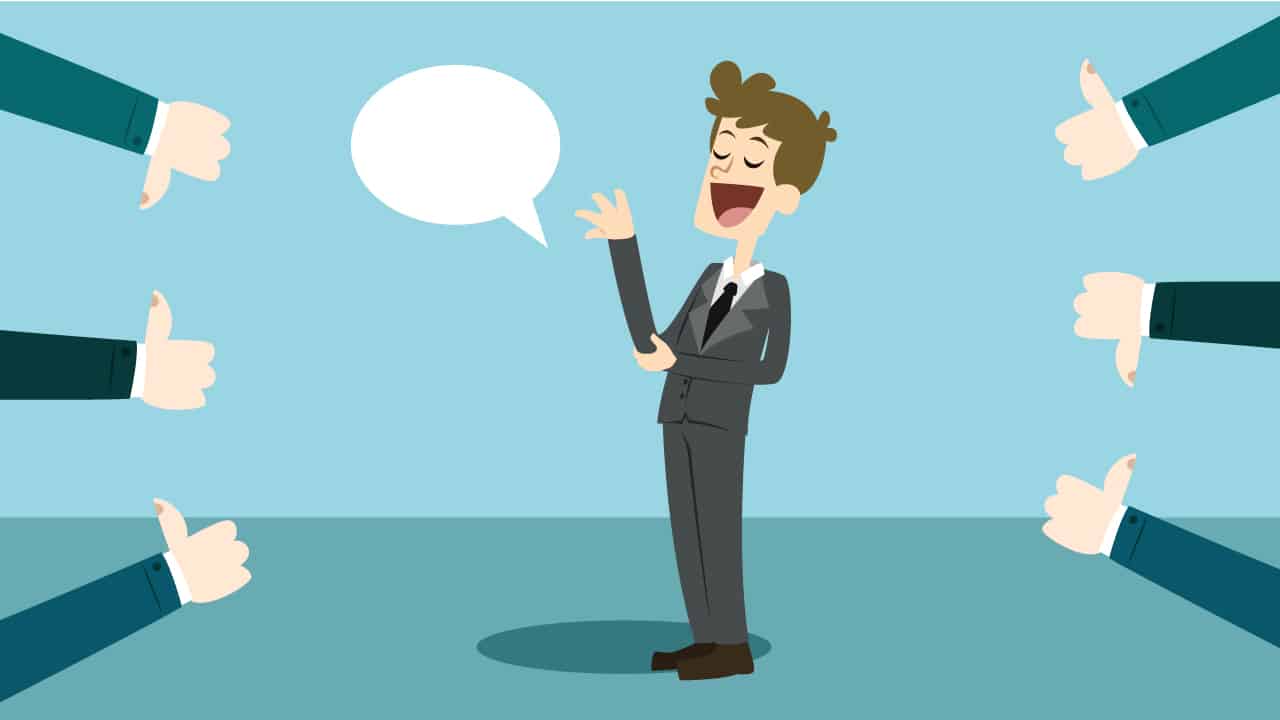 [tweetthis twitter_handles=”@1alexkhan”]Did you know that a simple comment can have an enormous impact on your growth? Read here:[/tweetthis]

First of all, whenever you comment on Periscope, it always shows to both the streamer and the viewers. And what do you get out of this? Basically, you get exposure. However, how effective you comment decides whether you are worth the time replying to or not. So, in a nutshell, it would always be in your best interest to comment something valuable to the live stream to get their attention. Not only can you possibly make the streamer follow you, but also the other viewers as well.

A valuable comment, in my opinion, is one that can help people. It’s that simple. Although comments of appreciation don’t mean it should be disregarded, it is a good means to establish a rapport between you, as a viewer, and him as the streamer. As long as your comment is not intended to make someone mad or upset, it’s still considered a good comment.

But the real deal is a comment that can help the streamer explain better to his audience or help another viewer directly is something that is considered valuable or useful. This method (commenting something valuable) allows you to show them that you are a genuine person who wants to improve the overall experience by promoting a positive atmosphere on Periscope. Guess what, people love that kind of thing.

Thus, it is likely that whenever you comment that can help someone better understand the topic, the higher the chance of being followed.

Does This Tactic Work on Any Periscope Video?

In a word, yes. However, do keep in mind that it should sound helpful and kind at the same time. If an expert is the one streaming, don’t make an effort to make him look bad – be suggestive than aggressive. Some of you might take it the wrong way that you should take the spotlight, which is incorrect. You just want a little bit of light on you and not take the entire show away (doing so may cause problems). Even if you get only one follower out of one live stream, it is still a follower nonetheless, and you can watch multiple videos in a day.