Have you ever seen a post on Facebook, Twitter, or any social media platform that has gone viral? Like, it has been shared by three or more friends? Just think about that, three or more of your friends online know about it – much more the world. Think about the owner of the post, the benefits s/he’s reaping. Now, think about if that content belongs to you, how much would your business gain from it? 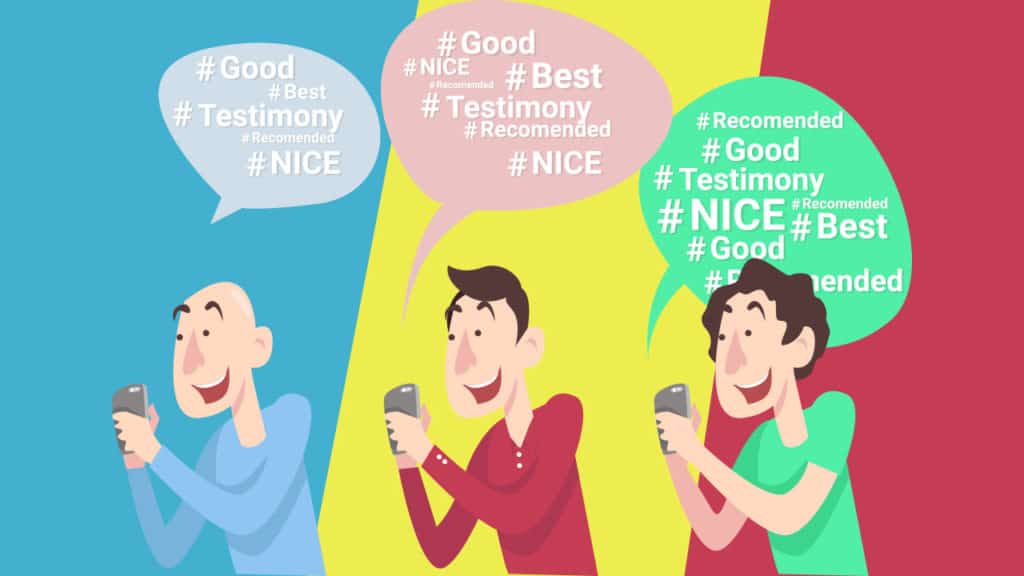 We all want one of our content, a text post, an image, a shared blog post, or anything at all to go viral. Why? It’s free, organic advertising, that’s why. Just imagine the traffic you’ll gain and how many people will get to know your brand. But that’s not really the question here; the question is how to get your post viral? In that case, let me provide you with the elements that I believe are the reason behind why people proactively share such content.

I’m not sure how to say this, but the first thing that really makes a post on any social media platform become accessible and shareable is if the viewers can relate to it. And what kinds of posts are really relatable? Those are anything that has something to do with being human – as in humanly emotional.

What I mean about the human touch is more on emotion. Any post that can trigger strong feelings from your audience can cause them to share and engage. It can be a feeling of sadness, anger, love, happiness, or anything that they themselves experience normally. Posts that inspire and motivate like proposals or kids helping out one another are just an example – every now and then they surely pop out on Facebook.

The next thing that makes a post go wild and scattered all over the net is when users engage with it. Most social media platforms’ ranking system is based on how many people like, comment, and share the post. So, making sure that your content is interactable will make it famous in no time. Of course, how you make it that way is by first making it relatable and easy to understand. People tend to become at ease and more comfortable if they can fully comprehend the content. Refrain from using big words or it will go right into very few select individuals. Remember, you’re trying to hit as many people as possible.

Another thing that you’ll also notice about contents that become easy to share is if they’re new and original in nature. You will see duplicates of that photo with new captions, but you can’t replace the original one – fairly common among videos uploaded on Facebook. So, as long as your post is something fresh on everyone’s eyes, it has a really big potential to go viral on social media.

Other than being original, people want it to be brief – as much as possible. The world today is very busy and time is essential. Keeping the words below 100 is ideal when it comes to increasing its shareability. Why? That’s because, as I’ve said, people are mostly occupied, and content with too many words aren’t a good candidate for people who are on the go. So, if you simply aim to make it viral, remember to keep it short.

Last but not least is pretty basic. You just put some visual in it. Having images or videos in any post or tweet will greatly increase the odds of making it a trend. The only time text-only posts becomes popular is when it is extremely emotional – which isn’t good for businesses. That’s because most extremely personal posts are rants or something that has to do with praising someone.