Nowadays, one of the most talked about means of online marketing is working with “influencers.” Basically, social media influencers are people with a high number of followers and an expert in a particular niche. One good example that’s pretty obvious to all of you is none other than me; my expertise is about social media. But here’s the thing, not all businesses trust influencers, and most of them are actually sceptical when it comes to the results provided by them. This article is to prove that wrong. 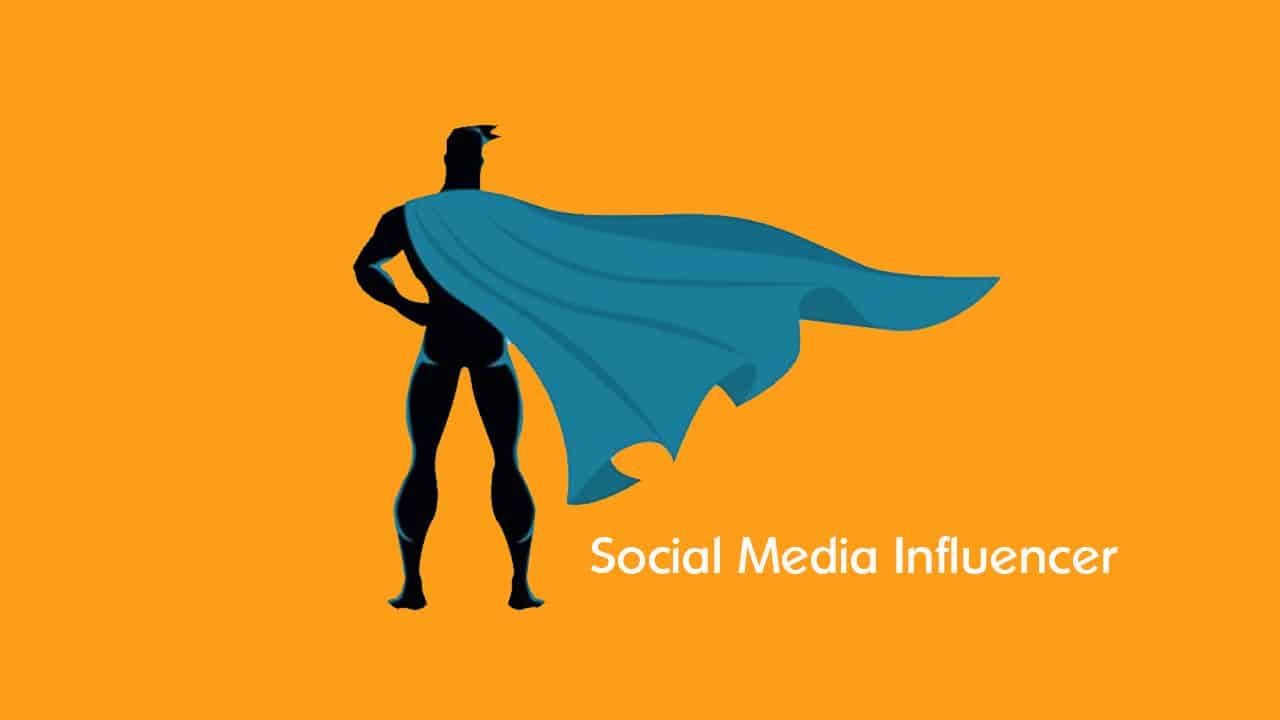 [tweetthis twitter_handles=”@1alexkhan”]Tired of traditional advertising? Why not go for influencers — read just how powerful they are:[/tweetthis]

The Power of Social Media Influencers

Social media influencers are well trusted by their followers. So, anything they recommend is likely to be purchased compared to what’s recommended on traditional ads. Why is that? Well, influencers are transparent and are simply human beings – just like everybody else. Being human, in itself, has an incredibly huge impact than being a business entity.

Most influencers show their daily lives, what they like, want, and hate. That’s why most people love to follow them because they can merely relate to those things. On the other hand, however, a brand pitching their product on social media is just like what we typically see everywhere, hard selling. It’s just there to let you be more familiar with it. But when it comes to Influencers, it’s an entirely different story. They can show their personal reaction, emotion, and opinion to any product in so many powerful ways that will urge their followers to have a go at it.

Since, in most cases, they’re experts in a particular niche, it’s often that their followers share the same interest. Take for example a bass fishing niche influencers, most individuals who follow that person is likely in love with bass fishing, too. A brand that sends him free products and pays him to use that product has a direct impact on all of his followers. It’s an automatically targeted ad campaign to all his fans.

More and more users are fond of installing ad blocks to get rid of all the annoying ads. Some would just merely ignore anything that says “sponsored” on it. However, posts coming from social media influencers are generic. And even if they do consider promoting their content, they still have a huge number of followers who are likely to see their posts. If you work with them to promote your product, it’ll have a higher reach compared to the traditional ads available online.