Social media has changed the lives of billions of people around the globe.  Whether they use it for their business or personal life, it has helped made things a lot better. And somehow, it’s still improving every single day. If you think about it, the updates we see are very minimal and are hardly felt. In the long run, however, these changes are tremendous. Seeing these changes ahead of time can greatly benefit your strategy. 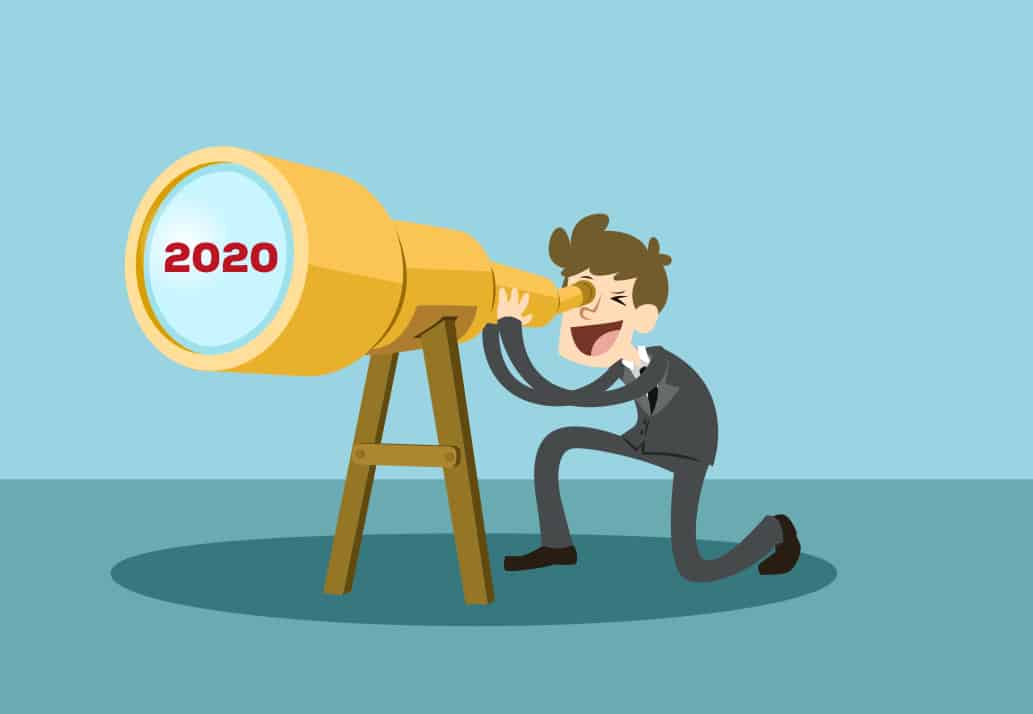 [tweetthis twitter_handles=”@1alexkhan”]Do you plan to do SMM long term? If so, look at these predictions for 2020:[/tweetthis]

About 60% of all Users on Facebook Only Uses Mobile

That’s a 10% increase in only a span of three years. And the remaining 40% of users are both mobile and desktop or laptop users. That in mind, it only shows that in certain occasions, 90% of the people on Facebook are using their phones. So it would be in your best interest to allocate more time and money in mobile-friendly content.

When social media came to existence, it was dominated by millennials. Most of the users were either teenagers or young adults. Now, however, about 54% of the users are more than 35 years old. That means there’s a higher chance of conversion as most people of that age are earners. This also gives you enough data to consider focusing on products that are more sellable to this age bracket.

Surprisingly, even though social media feels like it has conquered the internet, there are still a few people who’re not using it. But three years from now, you should expect that about 71% of the people who browse the web will mingle with their friends through social media. To clarify, there might be some individuals today that visit your site without a social media account. However, in the near future, those visitors may now have one. And if your website isn’t promoting any of your social media pages, it’s going to be your loss.

Videos Will Become a Priority

If you think about how popular live streaming is today, it should give you a hint that the future might just be videos. Facebook’s CEO, Mark Zuckerberg, has made it clear in a lot of his interview that Facebook will soon be a video-first platform. One of his executives even told the press that it will be “all videos” by 2021. Although written content will always have its place, it’s clear what’s being more prioritized by social media as live-streaming apps are consistently being developed. If you want to be more competitive, better change your keyboard into a camera.