A large percentage of Facebook accounts are owned by kids who haven’t reached the age requirement for this social network. Most of the time, they use the site without parental consent and supervision. This event has resulted in 12-year-old kids being taken advantage of by identity thieves and other social media crooks. It has also brought children to other platforms they shouldn’t be using according to moral norms. So Facebook introduces Messenger Kids to solve this issue. This app is for children ages 6-12 and has stricter privacy control than the original Messenger. 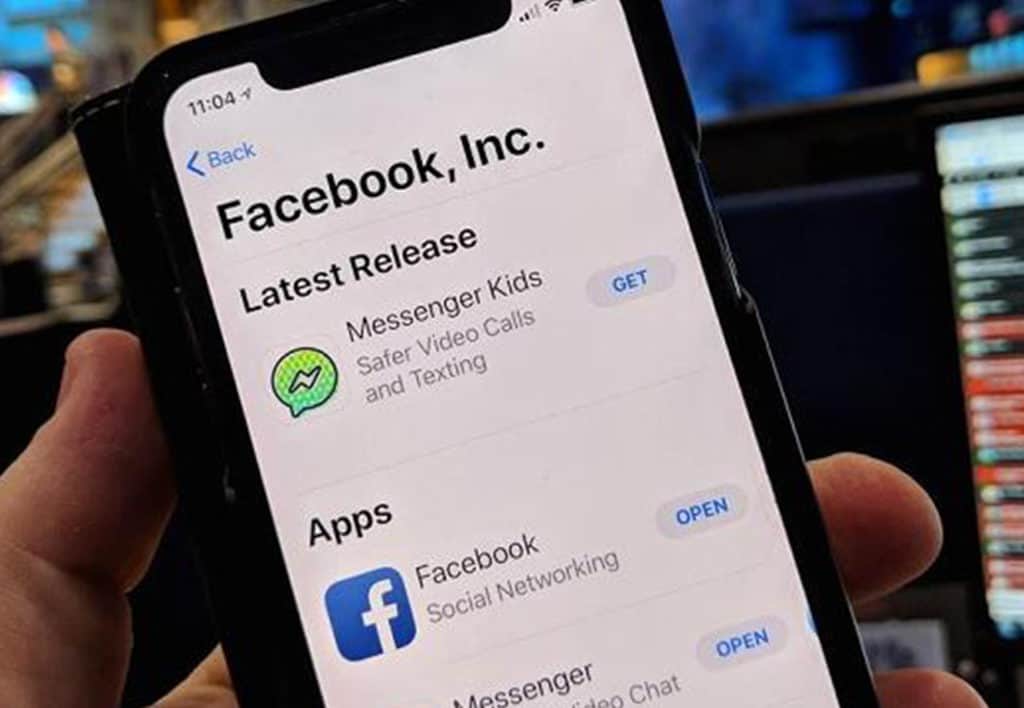 [tweetthis twitter_handles=”@1alexkhan”]Facebook Messenger for kids, just what is it? Read here:[/tweetthis]

What’s in the app?

Your consent is essential

Your children can’t use Messenger Kids without your permission. Moreover, the app won’t test new tools in your child’s account unless you permit it.

The app will collect the conversations between the children for development and keep track of their messages. Facebook will disclose the data only within the company and associated corporations.

Advertisements will not be displayed on this app. Some companies might add elements not suitable for kids without Facebook’s knowledge. So Facebook decided not to allow any advertisement in Messenger Kids.

Facebook won’t conduct tests without informing and getting the parent’s consent. Furthermore, they won’t allow outsiders to administer private observations.

But when the app will have a new feature that needs to be tested, Facebook will ask you to supervise your children when using the preliminary tool.

You don’t need to create another account for your children to use Messenger Kids. All you need to do is download the application and verify your identity by logging into your Facebook account. The verification process is the procedure in which the app receives your content.

Is it really safe?

The application hasn’t reached a month yet so it’s quite difficult to conclude if it is indeed safe. But considering past cases, your children should be less exposed to adult content.

Facebook says they will use the gathered data to ensure safety and further improve the app. However, a leaked report from May makes the company’s words less credible. According to the report, Facebook allowed third-party organizations to monitor teen emotions without permission. Facebook apologized and promised not to let the same thing happen again.