2017 has been a year full of significant stories involving social media. Twitter upgraded its tweet’s character limit from 140 to 280. Visual content such as live streaming has become one of the most engaging types of content. And Instagram has now allowed users to feature guests in live broadcasts.

Next year, social media will have even more changes. Here are five trends to prepare for in 2018 to step up your game. 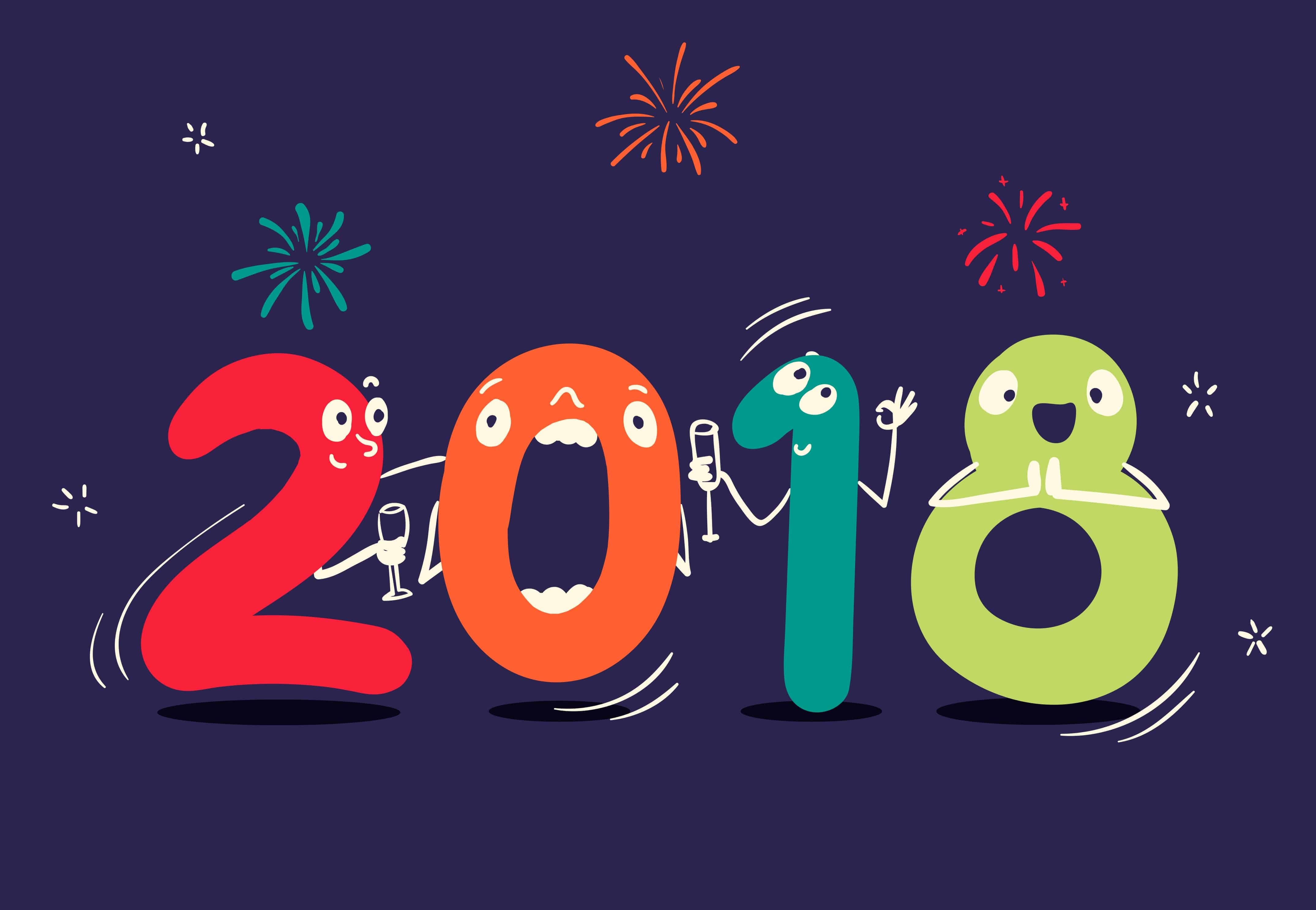 Platforms with stricter policies and regulations

In 2018, most social media platforms will embrace a sterner approach to control the conduct of their users. Even though it is stated in their terms, you can still see cases of cyberbullying, identity theft, online scamming, and spreading of fake news.

Facebook was criticized for being one of the leading platforms where fake news is spread. But now, Facebook is currently exploring ways to create a system that can distinguish fake and real news.

Entrepreneurs who have just recently expanded their business online incorporate influencer marketing into their strategy. A lot of new brands will do the same to increase sales rate next year.

Brands that used traditional advertising strategies nowadays had lower conversions than those that worked with influencers. Next year, more corporations will opt for influencer marketing to connect with their audience.

Video content has been the most popular visual content this year. You can see that through a lot of brands using videos to advertise their products and services. Companies that are aware of that will also engage in the same content to increase engagement and attract customers.

Chatbots are the upgrades of auto-reply software with the ability to instantly engage with customers. Large companies that have expanded their business online are currently testing chatbots. And by 2018, these bots might have features that allow them to learn to create relevant conversations with consumers. Thus, it will create opportunities for corporations to interact immediately with customers on a personal level.

Twitter has not had any significant growth in users this year. Therefore, it perfectly makes sense that Twitter will have major changes next year. It is possible the owners will sell the largest percentage of shares – if not all – to a private investor. And they might also drop sets of newly developed features in the first half that will make the current Twitter very different to the new version.

2 thoughts on “Five Social Media Trends to Prepare for 2018”