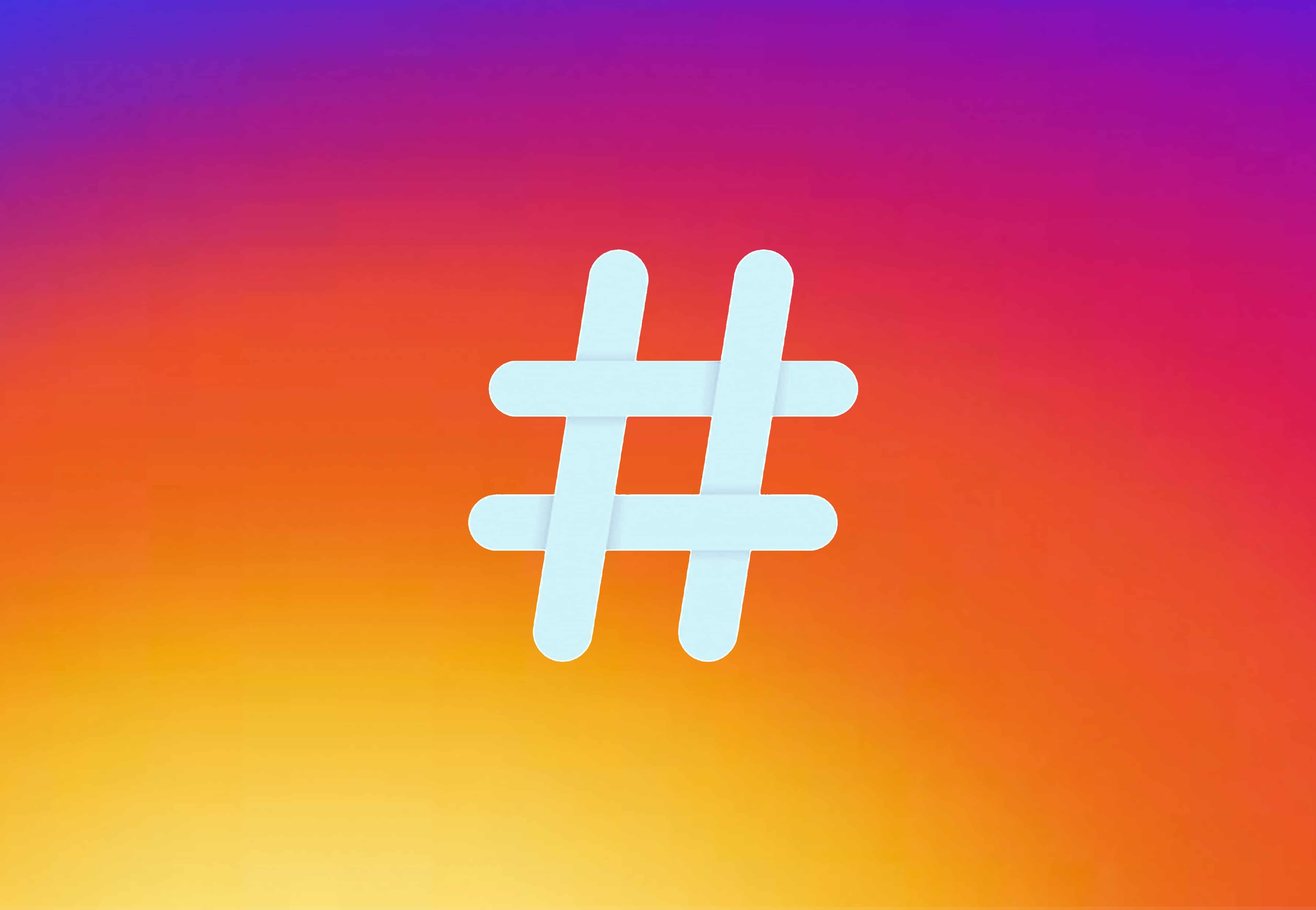 The Benefits of Following Hashtags

There are a lot of benefits using this feature, but the most important one is improved user experience. Do you want to see updates about fashion from a variety of users in your feed without having to search anything? You can now merely follow the hashtag #fashion. Instead of looking for people who post about a specific topic, you can just follow the topic itself.

Aside from those benefits, this feature might have been developed to solve problems reported by Instagram users. The reports included changes made to the platform’s algorithms. TechCrunch points out Instagram highlights content that will generate high levels of engagement as viewed by the system and not by the users themselves.

When we view things from the perspective of ad revenue, highlighting such posts makes sense. But most people using Instagram already know their interests, which is what they want to see. They reported this algorithm because it makes it harder for them to find the content they like. However, users’ ability to follow hashtags may be the solution – which is exciting.

I Still Don’t Have This Feature

If your account is not able to follow hashtags, that’s because the feature is still in its testing phase. During such time, Instagram uses only a small percentage of its population. It won’t be released to all the users until the trial period presents highly significant results.

When this tool is available to all accounts, you don’t have to worry about your feed being having loads of irrelevant content. Just follow what you want, and Instagram will deliver.

There’s still a possibility that “following hashtags” may not become an official feature though. Instagram has tested features before, a lot of them. However, only a few have been officially launched. So if you like this new feature, just hope for the best but don’t expect too much. Anyway, if it does become available to everyone, what hashtag will you follow?