No one can deny the advertising and promotional powers of Facebook. It is the only social media channel with over 1.6 billion active monthly users. With that number, it is funny how some brands only get a few likes for their posts; some can’t even garner at least 10 likes, and even fewer shares. Why is that?

There are hundreds of reasons such thing happens. However, that’s not important. What is important is how to increase the performance of your Facebook posts. It is crucial that your audience should engage and not just see you. Here are actions you can implement to maximize the results. 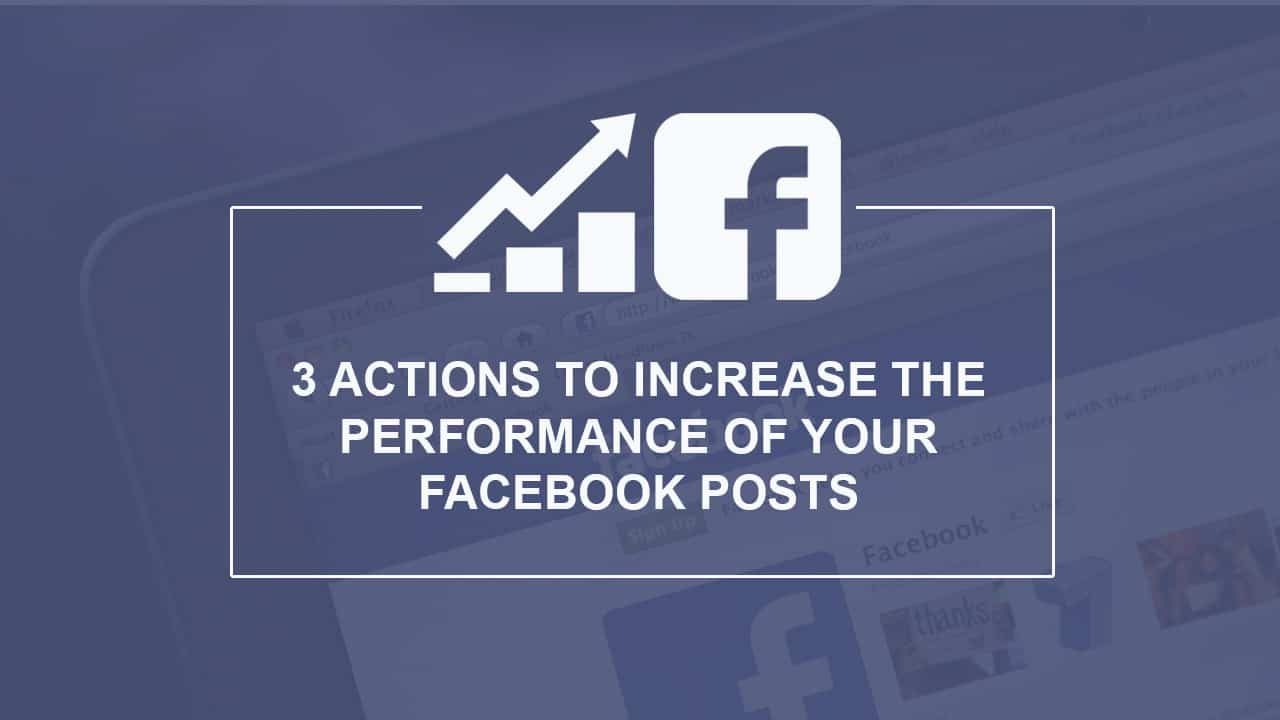 When it comes to making people pause from their unending scroll for a good story or post, a straightforward title is effective. However, there is a catch. It only works when it isn’t too long or effortlessly too short. The ideal length for headlines should only be around 25 to 55 characters. Research shows brands that follow this structure gain a 20% increase in both likes and shares.

The reason behind it is basic. Titles allow readers to have a sneak peek at what they’ll get from the article, like a window. When it’s too long, you’re showing them everything and can turn off their curiosity. When it’s too short, it will not give them any gist at what they’re about to open. And, too much fluff simply looks like spam. Plus, Facebook mobile cuts titles with over 80 characters, making it an incomplete text, which further discourages readers. The best option is simply to make your headlines on point and within 25 to 55 characters when you make a title for your Facebook posts.

In two studies conducted by MOZ and BuzzSumo, posts that use numbers or listings performed better than posts that don’t, especially with the number 10. It performs 36% better than all other types of posts and is leading, not just on Facebook, but on almost all other platforms. It also performs even better for women, with a 6% increase. If you’re planning on posting a new article, try doing listicles, such as “top 10 ____.” It can be quite the effort, but it provides you some promising results. One proof this succeeds is BuzzFeed. Almost every post they do is a listicle, and it gets thousands of shares in just a couple of hours.

Use Emotional Titles When Possible

Some people might not have noticed, but most titles that can trigger a happy, sad, or angry emotion can provoke more comments and shares. It is fuelling opinions and giving them the urge to voice out. If you can use this tactic, somehow, it is safer to post titles or articles that can ignite a happy feeling to have more shares, rather than something that can make them angry or sad, as there might be some unwanted backlash in the comment section. It will still provide a lot of engagement and activity. Hence, it will improve the performance of your Facebook posts dramatically.