I’m quite confident that most of you are very familiar with this app, Snapchat. But for the sake of the few who don’t, it’s just like any other social media network with the exception of having your content (snaps) expire. So, in a nutshell, everything you share online using this platform disappears, including directly sent snaps. Now, let’s get down to business – what’s so great about it and why should your brand make use of it? 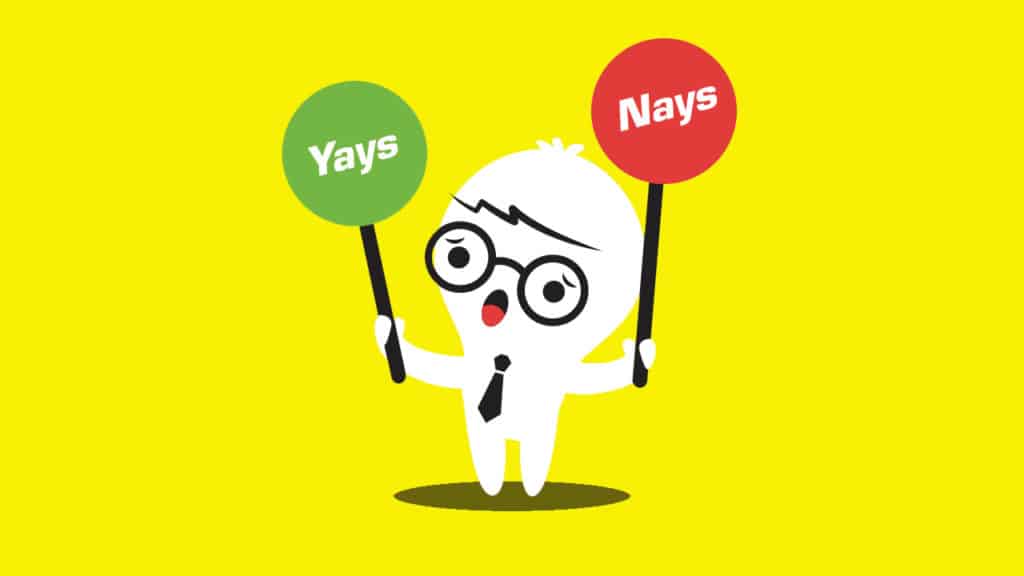 The Pros and Cons of Snapchat for Businesses:

The first thing that really makes Snapchat unique is its deep, personal connection with people. Unlike most social media platforms where everyone can see your post or update, this platform isn’t like that. Snaps function as like a message rather than a post. When people open them, it’s just for them. It encourages this feeling of being tailored just for the recipient only. In return, your audience will treat every snap you send as a must see – just like personal messages on Facebook, Twitter, LinkedIn, and Instagram.

Due to the expiration thing on Snapchat, users become more attentive at all the Snaps they receive. Thus, your promotion is always given a chance. Unlike Youtube ads where you can freely skip them as you’d expect to see the same ad at some point soon, in this platform, it’s not the case. Every user knows that if they aren’t watching it, they will miss it. So, in return, whatever you promote, you’ll be confident that they won’t be skipping it. That’s why most brands make use of Snapchat to send coupons! Though some will eventually miss it as they may not be focused, but once they hear that it was a huge discount they’ve missed, they’ll be more attentive next time.

Though Snapchat is already popular, there aren’t a lot of businesses making use of it. Why? To be honest, creating quality snaps is quite exhausting in a way and it won’t last forever. But that’s the beauty of it, especially if you make use of promotions in a creative way. But back to the point, Snapchat isn’t overcrowded with brands, so it’s a good shot to dominate the market early.

Users Use This App at a Very Personal Level

The very same thing that makes this app excellent for business is also its weakness. Since everyone using Snapchat is using it not as a public app but more of a messaging app, people tend to hate anything that’s not. So, to avoid getting pinged by this, make sure that you won’t be spamming around and be personal as well.

Another thing that also makes it a bit bad is also the thing that makes it so good. As everything expires, people can’t get a clear gallery or archives when checking your brand. Though it is great for catching people’s attention, it’s limited to those who are there when you sent the Snap. So, everyone new won’t know about you until they, too, get a Snap.