One of the leading internet ‘craze‘ that’s really popular no matter where you go is Snapchat’s Face Swap – like, who doesn’t love swapping faces? It’s fun, perky, impossible in real life, and it gives you the chance to bond with family and friends.

Undeniably, Snapchat’s originality has gone a long way of continuing successes… just one after another. One of its most prized features is Face Swap, where you are obviously able to exchange faces with your acquaintance. However, there is a catch. You can’t technically use it without a partner with which to swap faces.

So, they’ve provided a new feature… The Solo Face Swap Lens that allows you to pick a picture to swap with from your photo library or camera roll. This allows you to kill time while you’re all alone, whether you’re waiting for a friend, traveling, or just bored in your abode. 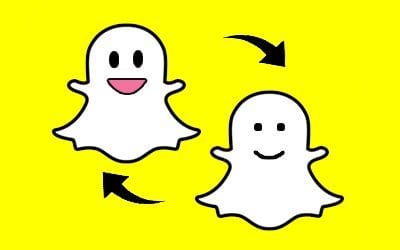 Thing to Be Aware Of  Snapchat’s Face Swap

Snapchat is well-known for limiting access – it is unfortunately quite annoying sometimes. So, I’m here to provide you some useful information to clarify and let you know if some of what you’re experiencing are part of the update or not.

With all that being said, you should definitely not miss out the fun. Update your app to the latest version so you can enjoy Snapchat’s face swap till your heart’s content. And, report or share funny bugs along the way if you encounter them.