We all know there is always a first for everything and one thing a lot of Snappers have been waiting for is to have a spectacular event for Snapchat. Four years of waiting are quite a long time, but that’s over as the so-called Snaphappen will happen in London, England, at the Magi Roundabout, Islington on September 22nd, 2016. 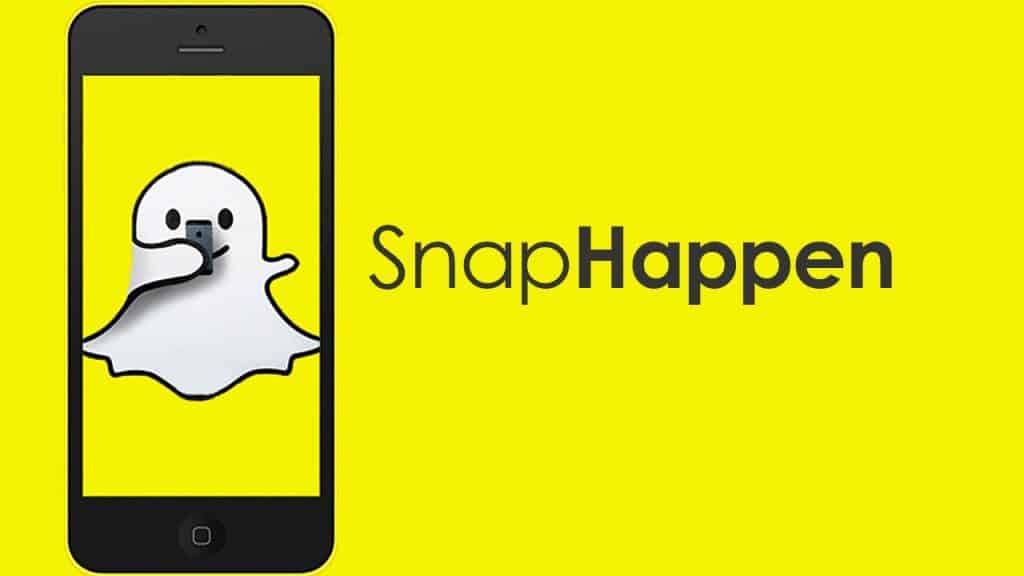 The event is founded by Craig Fox and will be mainly focused as a Ghosties awards ceremony; “run by the community for the community” is the event’s theme. Participants should expect their idols to be on stage speaking not only about how they came to be but plainly as who they are as a person –without the glam. It is a worldwide occasion that’s for everyone.

This is a grand opportunity to connect with others from all sorts of cultures. The event will also highlight the best things that have ever happened in Snapchat – a recap of all the viral stories from users big and small. The idea of making it both a conventional and festival-like event will be made possible by the community itself.

You can expect to make new friends and enjoy having a blast while enjoying the app together. One that was anticipated was a selfie party and sort of a friendly competition to inspire creativity amongst the participants. It is also a great opportunity for the big Snapchatters to connect with their audience and vice versa.

There are still so many things being planned and currently in progress. No one can really predict what will happen during Snaphappen, but one thing is for sure, it will be AMAZING. This is why I encourage everyone to get ready for the big event and prepare to join the party. If you love Snapchat and appreciate what it has done for you over the years, book a ticket now.