On September this year, the Tweetstorm feature was discovered in Twitter app’s code. Although its release was initially discarded, Android Police spotted a new version of the tool.

Twitter has confirmed its existence, and it is currently being tested. Since the tool is still in its trial phase, it is only available to the users that are part of Twitter’s experiment program. According to Twitter, it has been a few weeks already since the feature was made accessible to people with the alpha and beta programs on iOS and Android. 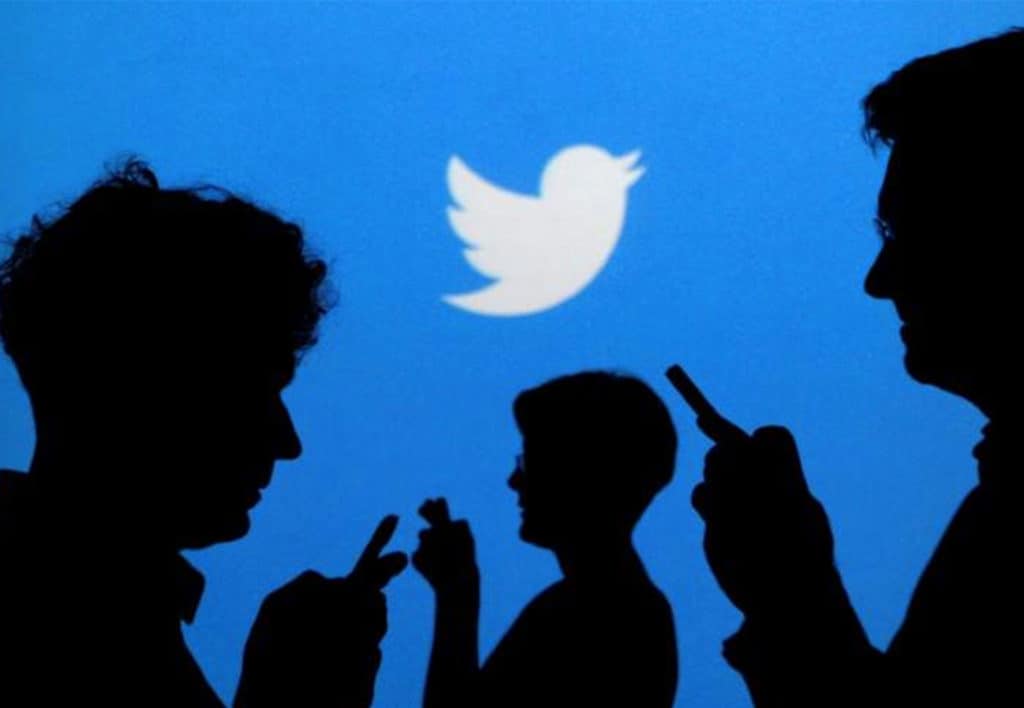 [tweetthis twitter_handles=”@1alexkhan”]Tweetstorm, have you ever heard about it? Read here:[/tweetthis]

What Is It About?

As the feature’s name suggests, it allows you to share a number of tweets in one go like creating a storm. You can write 10 tweets and post them all at the same time by simply pressing the “Tweet All” button. You can add multiple tweets by pressing the “+” icon.

Although each tweet is still limited to 280 characters, there haven’t been any reports regarding the feature’s maximum number of tweets. Unless Twitter itself announces more details, everything else is still uncertain.

Tweetstorm’s main purpose of ideation is to improve user experience while using Twitter. And an indirect beneficiary of this feature is an online entrepreneur who is using Twitter as their primary marketing channel.

During its testing stage, Twitter observes user behavior and conducts reviews. They will try to see if the feature gives results that align with the intention of its formulation. Twitter will be scrupulous in checking for potential defects to mend them as soon as possible.

Twitter tests new features every now and then, and not all of them become official tools. Tweetstorm might be discarded for good. But seeing that many users involved in the experiment are enjoying it, Tweetstorm has a higher chance of being launched officially.

But we can’t know for sure whether it’ll be released right after its trial phase or not at all. Twitter might find deficiencies and will try to find ways to fix them. As a result, its launching might be delayed again just like how its earlier version was initially dropped.

And although there is only a low chance of Tweetstorm not becoming an official tool, you can’t ignore the fact that many previous Twitter tweaks were discontinued even if the members of the experiment program said there was a significant improvement in their experience.

One thing is certain, if this new feature will be released to everyone, there will be a lot more noise on Twitter. And businesses will have the opportunity to be more creative in how they’ll deliver their content.