Facebook has a lot of changes these past months. Some of them are new reactions, live video streaming, and profile picture frames. This time, the research department conducted another study on animating static images. 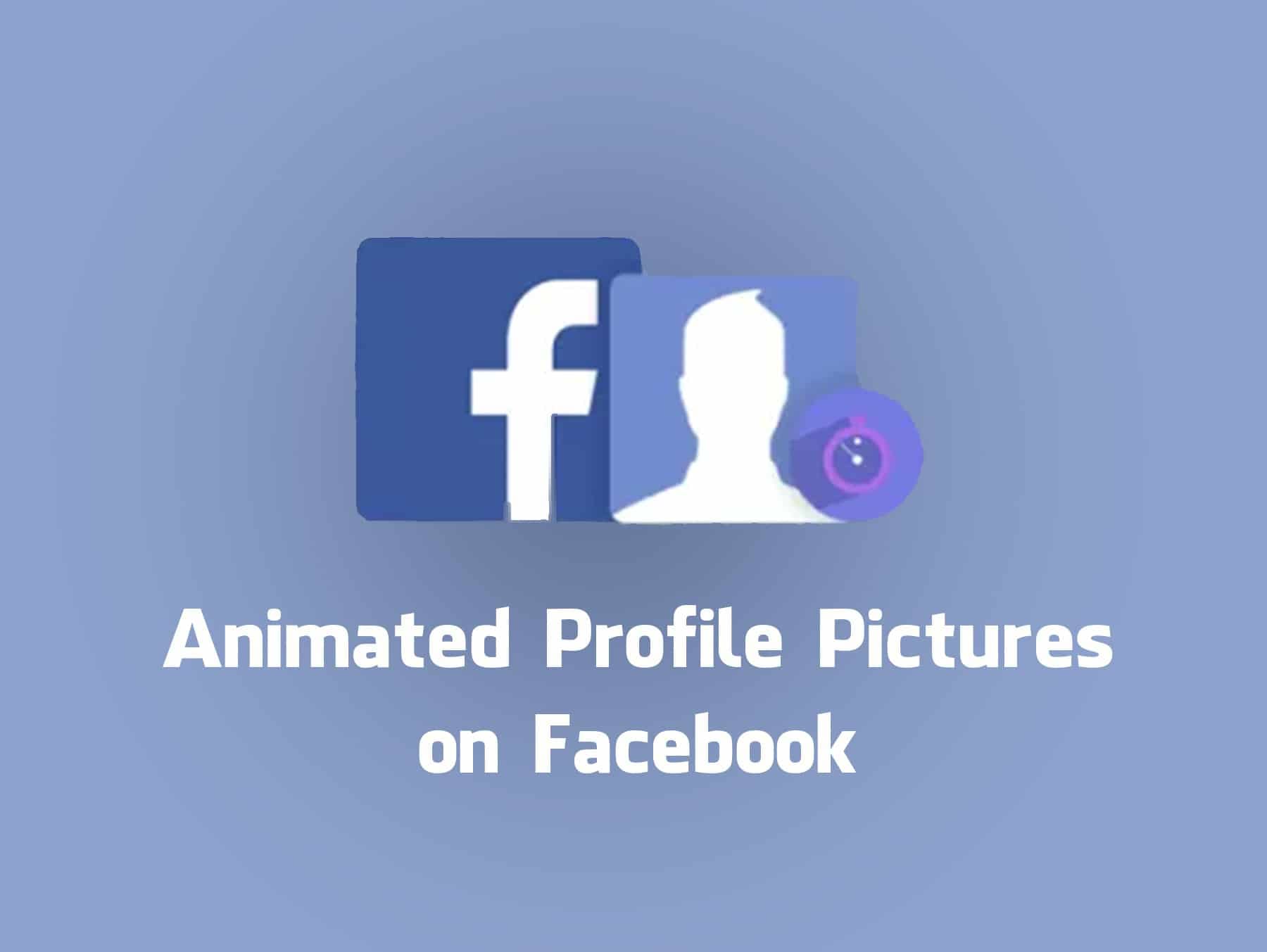 [tweetthis twitter_handles=”@1alexkhan”]Animated profile pictures may be one of the best things in 2018. Read here:[/tweetthis]

What do we mean by animated pictures?

First and foremost, animated photos aren’t gifs. They’re not combinations of several pictures merged into a single file. They’re also not referring to boomerangs that are mini videos looping back and forth. An animated picture indicates one still photo that conveys different facial expressions.

How did the FB research team do it?

What were the results?

After the application of the software, the image was like an animated emoticon. But some facial features were missing. For example, the original photo may not include teeth.

When the image is mapped into a smiling animation, there’s an awkward space of pink. To improve it, the researchers filled in the missing details. The teeth they used didn’t match the person’s teeth. But people don’t recognize someone by that detail so it was better than the pink space. There were also features that weren’t in the original picture. So the team removed them.

Addition of details further enhanced the animated photo. Elimination of anomalies made the expression more realistic.

Why is this important to you?

When is its release?

Facebook hasn’t announced the official release date yet. But the study will be presented at Siggraph Asia in November this year. So its release could be as early as the first half of 2018.

Even after its release, the team will continue its development. The researchers plan to improve the feature by adding more reference videos. By doing so, it may give more refined results.

Facebook is constantly upgrading itself. And it strives to improve the results. The research department creates big changes with little data. What was once motionless now has come to life.

You, as a Facebook user, will be benefitting from it. The time spent on research is for you to improve your FB experience.