Once in a while, we have a fresh challenger in the world of social media. We’ve had many before like Ello, Google+, and others that didn’t gain much or any popularity. This time, however, there’s one that’s currently the talk of the internet, Vero. But what is Vero? And why is it all over the internet?

[tweetthis twitter_handles=”@1alexkhan”]Vero, the new social media on the block, here’s everything you need to know about it. Read here:[/tweetthis] 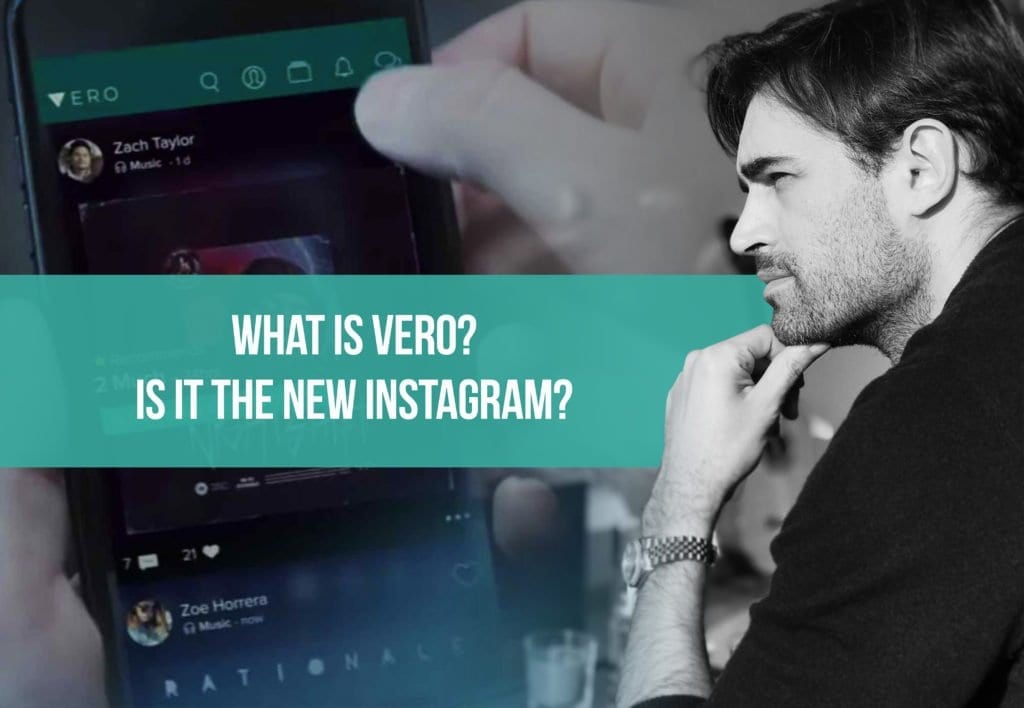 What Is Vero – Everything You Need to Know

First of all, it’s a social media app that you can download on both Android and iOS devices. To give you an accurate description, it has a similar graphical user interface as Instagram (night mode design) but has all the features of Facebook.

In short, you can upload both videos, photos, or just publish a text. Furthermore, you can even put any link you want – there’s no filter, so even adult content can potentially get in.

The idea that Vero promotes comes from the name itself, which is an Italian word for “truth.” It is a platform that wants a super authentic user experience. Thus, there are no ads and algorithms. Your feed will be all about content from who you follow in chronological order. That means even if one post is more popular than the other with a lot of engagement, it’ll still be covered with newer ones.

It’s a bit confusing for now, but here’s a straightforward answer: NO. As of the moment, however, due to the many technical issues the app is experiencing, it’s free for everyone – but only for a limited time. 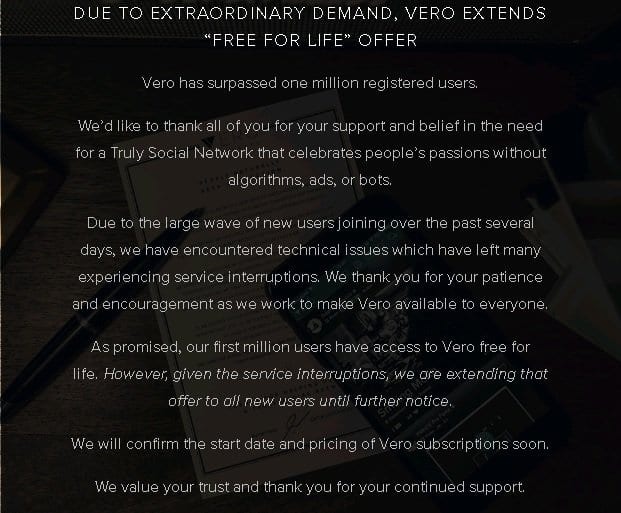 To better clarify, here’s the story behind its soon possible price. In 2015, Vero was first launched and they made it clear that the platform will be ad-free. So how do they make money? They stated that there would be an annual subscription fee once they hit the 1-million-user mark.

Although they’ve already got beyond that number of users, it’s still currently free. And I’ll explain further below.

Since Vero’s got a sudden surge of popularity and talk, thanks to word of mouth among the online community, it has gained more than a million users in just a few days. That sounds amazing and all if you base it only on the numbers, but there’s one backlash, they were not ready for that.

The growth was just too sudden that their servers could not accommodate the traffic. This situation resulted in multiple bugs, frequent disconnections, log-in issues, and just almost every feature including messaging are not working.

In a word, the app is currently useless. You can’t do anything but get frustrated with its performance.  And you’ll keep encountering the message that says “cannot connect to the server.” 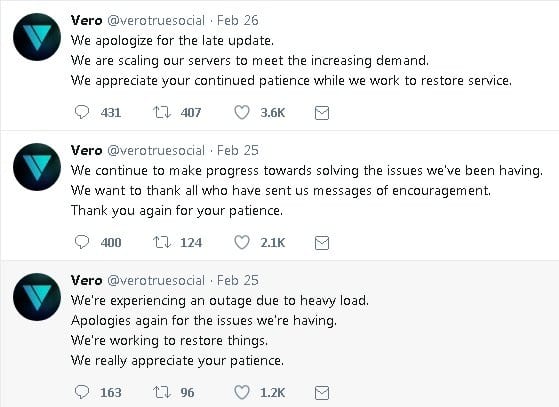 Due to these unfortunate conditions, Vero’s rating on both Play Store and App Store are incredibly low, 2.6 out of 5 and 2.1 out of 5 respectively.

How Much Is the Annual Fee?

As of the moment, Vero has not yet provided any details about the pricing. Although one thing is clear, Vero sees its users as customers. And this is the direct opposite of what most social media networks such as Facebook, Instagram, and Twitter perceive their users. 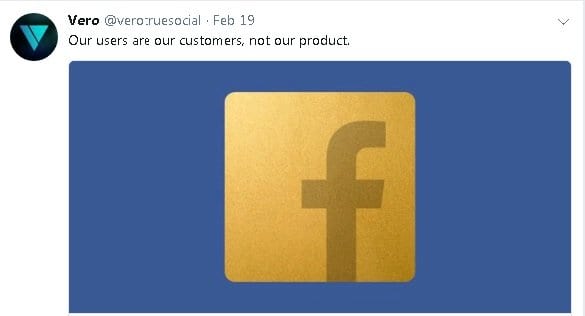 See, the giant platforms I’ve just mentioned sees you – users – as their product, which they sell to advertisers. And that system is also the reason why these platforms are free; you just see advertisements here and there.

Again, what is Vero? It is a new social media platform that has great potential but has terrible, terrible performance. With that in mind, it’s apparent that it’s not going to be a replacement or will even match Instagram or any other established social media platform.

However, I should also say that if the platform can recover from all the mishaps, there’s a chance that it could be a new giant in the arena of social networking sites. Why? That’s because a lot of people nowadays love to experience something new, without ads, and without a lot of complications – which is just what Vero is.

Do I Recommend the App?

At the moment, I would not. In its current condition and state, you will just waste your time. You’re better off with testing established social media platforms you haven’t tried yet like Pinterest than Vero.